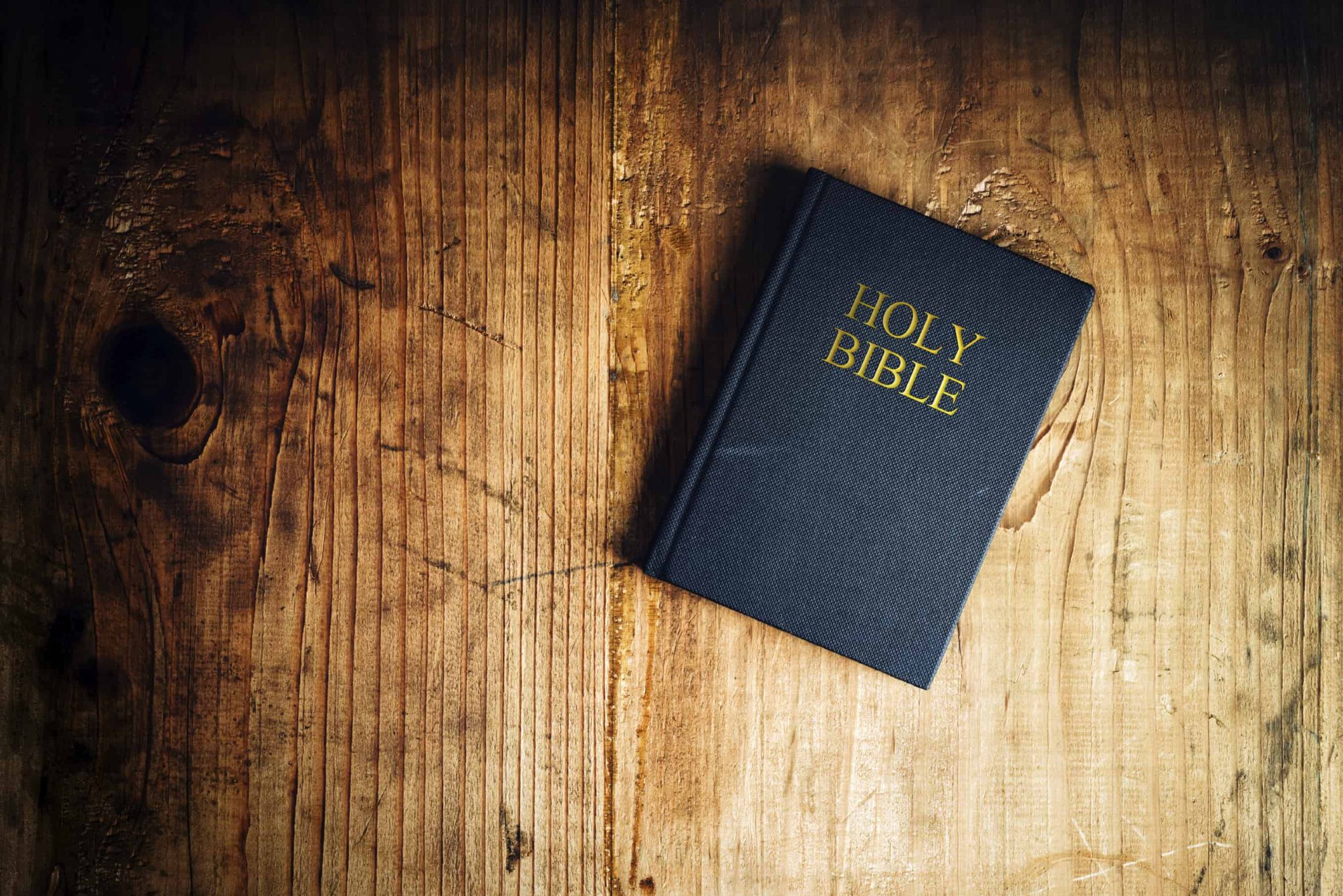 The Anointing of the Sick

By the sacred anointing of the sick and the prayer of the priests the whole Church commends those who are ill to the suffering and glorified Lord, that he may raise them up and save them and indeed she exhorts them to contribute to the good of the People of God by freely uniting themselves to the Passion and death of Christ.
Catechism of the Catholic Church 1499

Who may receive the Anointing of the Sick?

Any baptized Catholic who is dangerously ill due to sickness, injury, or old age may receive the Anointing of the Sick, even though there is no apparent danger of death. The sacrament should be received when the sick person is best able to profit from it, and not be delayed until the person is at the point of death. Sick children, too, may receive this sacrament if they are old enough to be comforted by it. It can even be given to someone who is unconscious. The elderly who are in a weakened condition are also encouraged by the Church to receive Anointing, even though no dangerous illness is present.