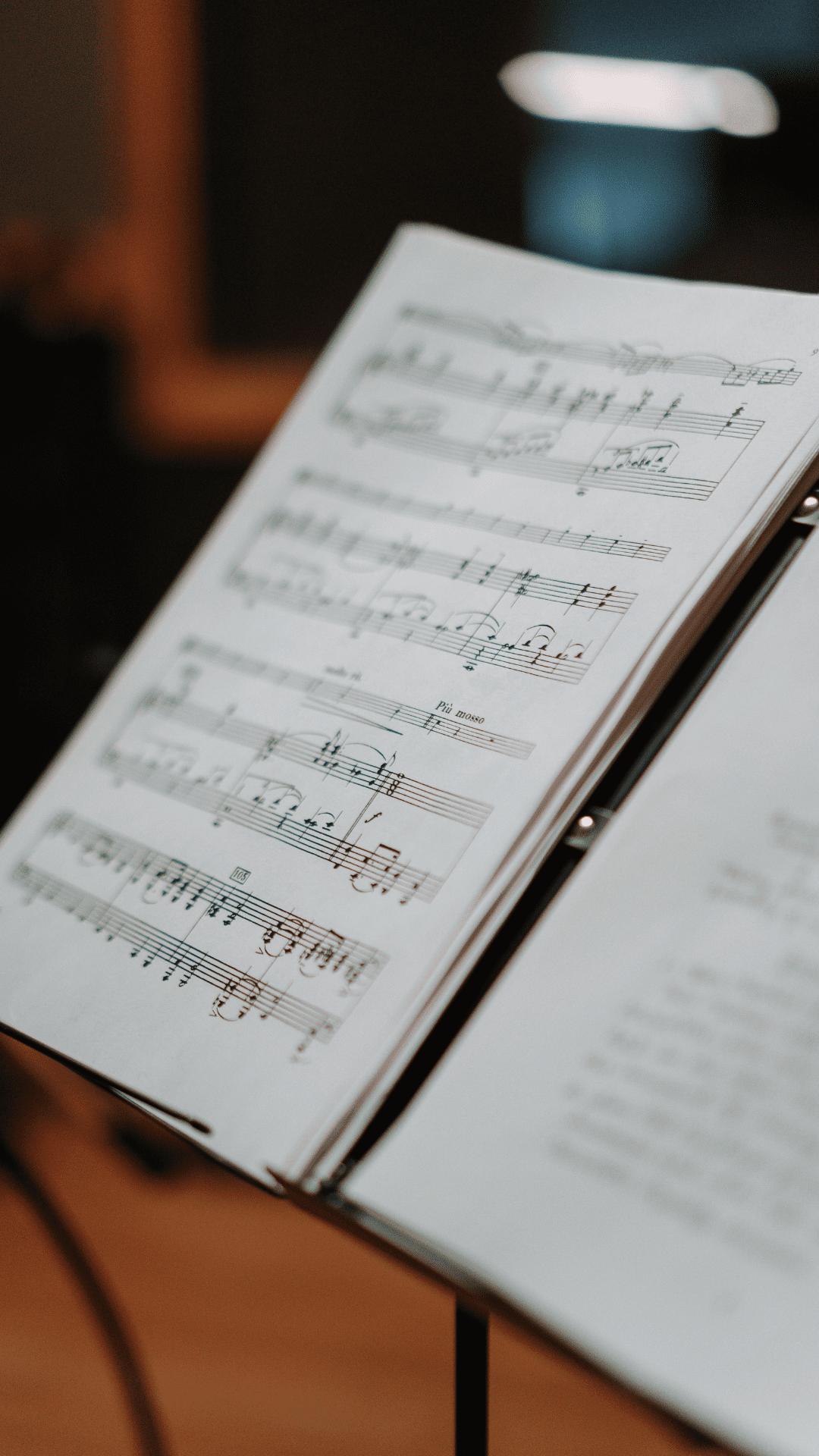 Do you enjoy praising God through music? Consider being part of the St. Patrick Music Ministry team and help us make a joyful noise. As music ministers, we lead the congregation in song during worship. Whether you sing or play an instrument such as the organ, piano, guitar, bass, flute, trumpet, trombone, saxophone, violin, percussion, or handbells, we offer a variety of opportunities for you to share your talents.

This group sings for the 4:30pm Saturday evening Mass September thru June. Rehearsal is held in church every Wednesday evening from September – June.

Various Cantors are scheduled for the 11:30am Sunday morning Mass. Rehearsal is held in the church basement at 10:30am prior to the Mass at which they sing.

The Music Committee meets every other month during the school year.
The music committee is responsible for making decisions regarding the planning and use of music for Masses. Time commitment is 1.5 hours every other month.

The Resurrection Choir sings for many of our Funeral Liturgies.  Funeral Masses are held at 11am or 1pm.
Rehearsal is held twice a year from 10:30am – Noon on a weekday.

This group rings handbells for Mass on the following days:

No experience necessary ~ we will teach you everything you need to know!

This group sings for the 4:00pm Christmas Eve children’s Mass. Rehearsal is held on Saturday mornings from 10:00am -11:30am from November – December excluding Thanksgiving weekend.

A Psalmist proclaims the Word of God, the Psalm, in song. The Psalmist may also be the cantor but does not have to be. Psalmists are required to prepare prior to their scheduled Masses.

A  Cantor leads the congregation in prayer through song. The cantor may also be the Psalmist but does not have to be. Cantors are required to prepare prior to their scheduled Masses.

This group sings once a month for 4:30pm Saturday evening Mass.
Rehearsal is held on the Thursday prior to the Mass at which they sing, from 7pm – 8:30pm.